In the early 80’s Alastair was a leader in the motorsport community in Ontario. As a participant in semi-pro Formula Ford racing – partnering with Scott Goodyear, he was a front running competitor and most successful driver in bringing major sponsorship to the sport with his key partner – Konar Corporation.

Alastair was also the President of the British Automobile Racing Club (BARC) and one of the chief race organizers of the Molson Indy from its inception. In addition to his roles in administration and volunteer recruitment, he was also the clubs key liaison with the media.

Throughout the years, Alastair has maintained his connection with motorsport, both as a supporter, participant and mentor to young up-and-coming talent. In 2020 he began to support the development of a young driver that caught his eye – Jonathan Woolridge.

Working closely with Jonathan, Road to Success Management (RSM) assisted him in landing the most sponsorship support, of any driver, in the 2021 Toyo Formula Ford Championship and RSM continue working with Jonathan, as the two of them jointly move his career into a professional driver in IMSA.

It is as a result of the work that Alastair has done with Jonathan, he made the decision to start to offer his services to other up-and-coming drivers, who need his branding, digital marketing and sponsorship support.

So, in early 2022, Alastair launched RSM on a more full-time basis.

“If You Want to Make a Career in Motorsport, then Alastair and his Team are the Group to Help You Get There!” 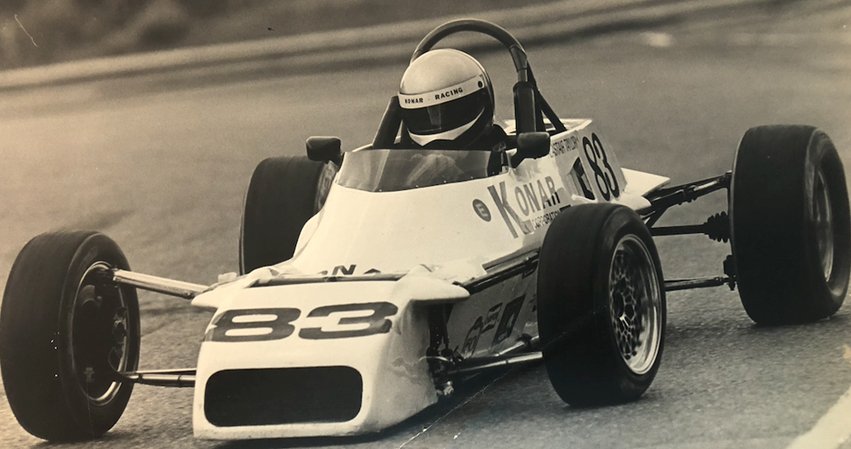